Rod Stewart is a living legend in the music industry, well known for being the singer in The Faces as well as earning commercial success as a solo artist. He was the first performer of the SSE Hydro when it opened up as a venue in 2013 and now in 2019, Scotlands favourite Englishman returns to Glasgow for a completely sold out 3 date tour and Glasgowmusic were invited to provide coverage of the second gig, which happened on Thursday 28th November.

From Maggie May to All For Love, Da Ya Think Im Sexy, The Rhythm of My Heart, Sailing and Youre In My Heart. Rod Stewart needs no introduction to music fans from all over the world and his greatest hits are beyond endless.

After his 3 Glasgow shows he sets off to Manchester, Belfast, Dublin, Leeds, Aberdeen and Liverpool before finishing off his tour at Londons O2 Arena. 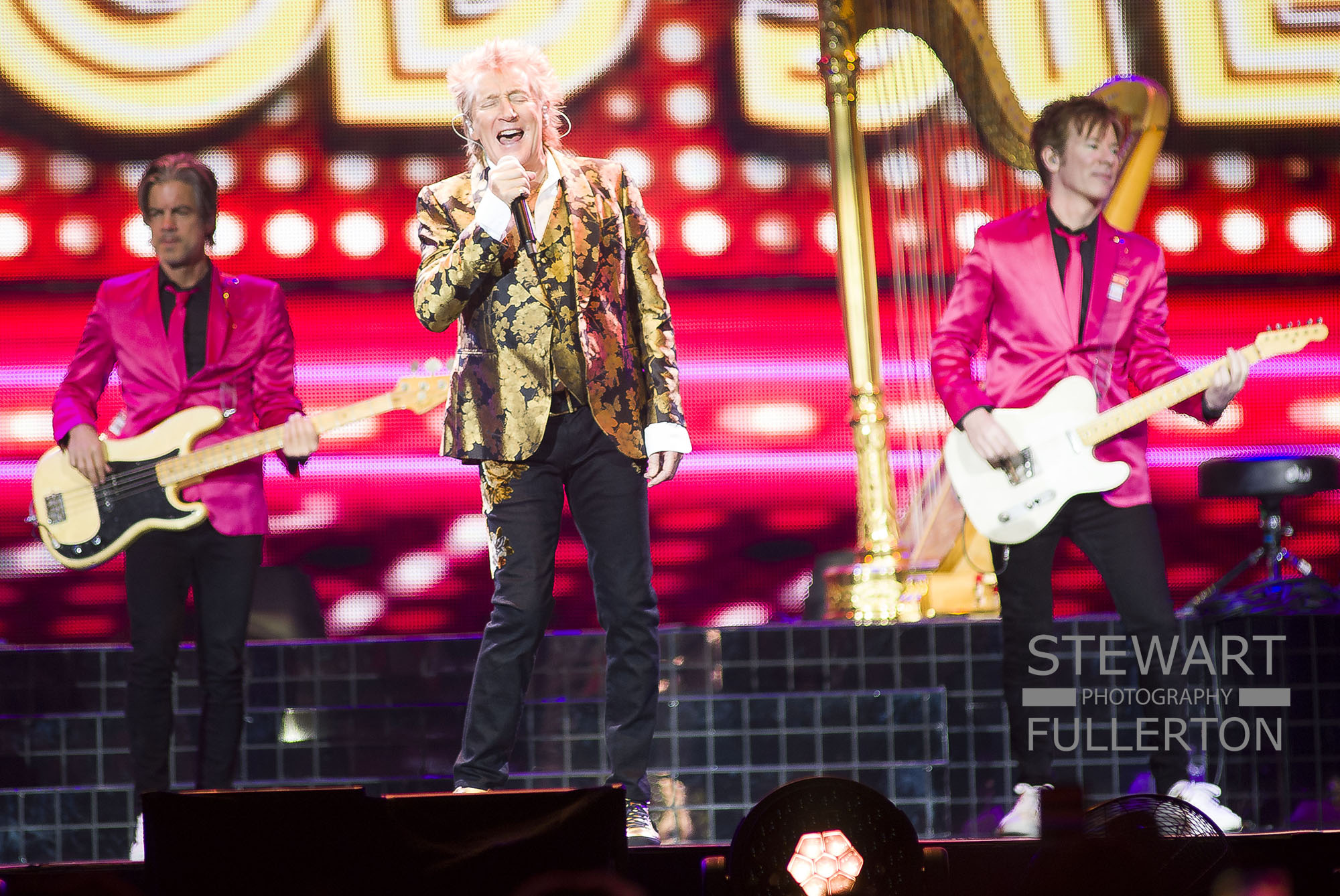 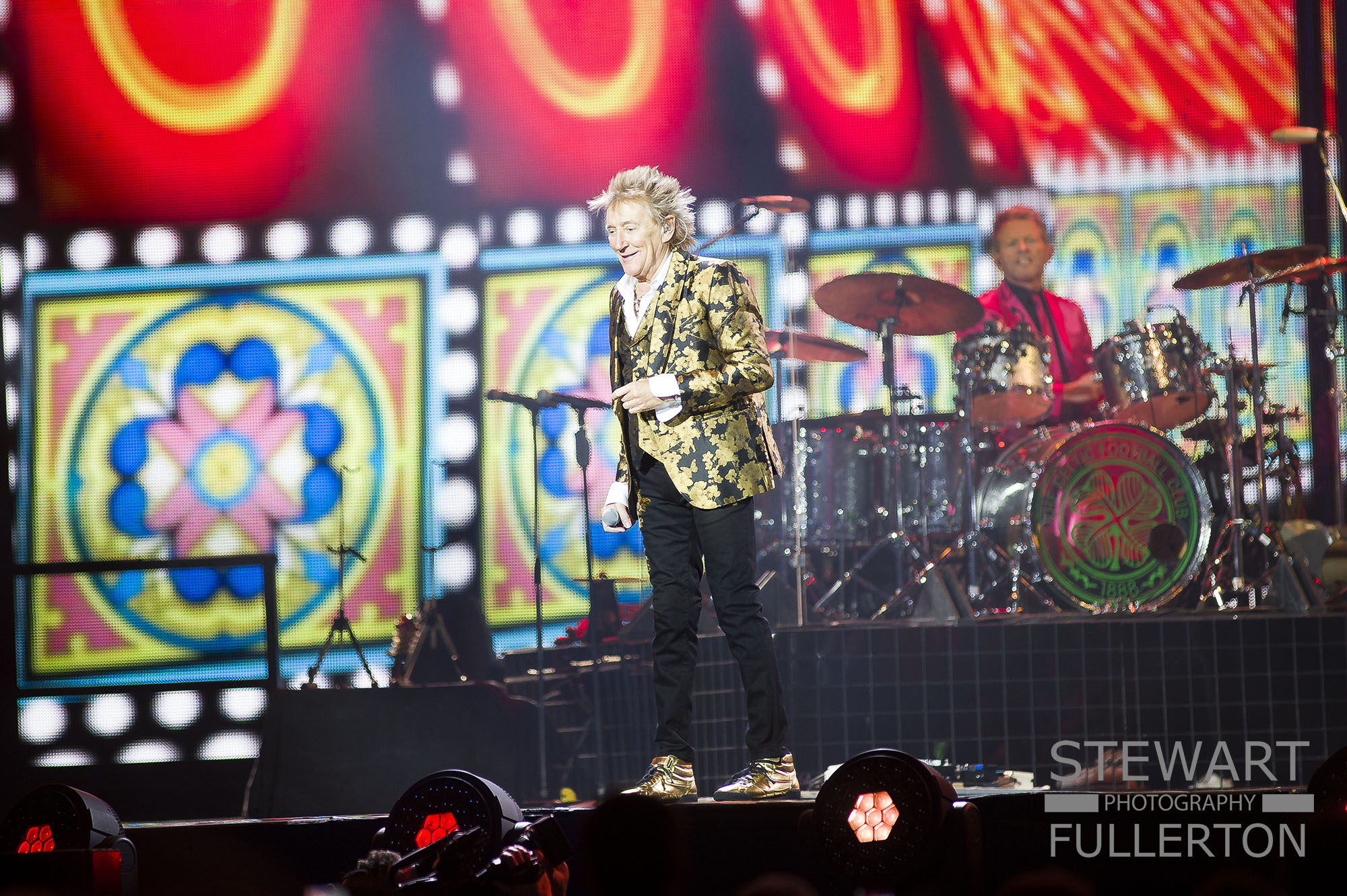 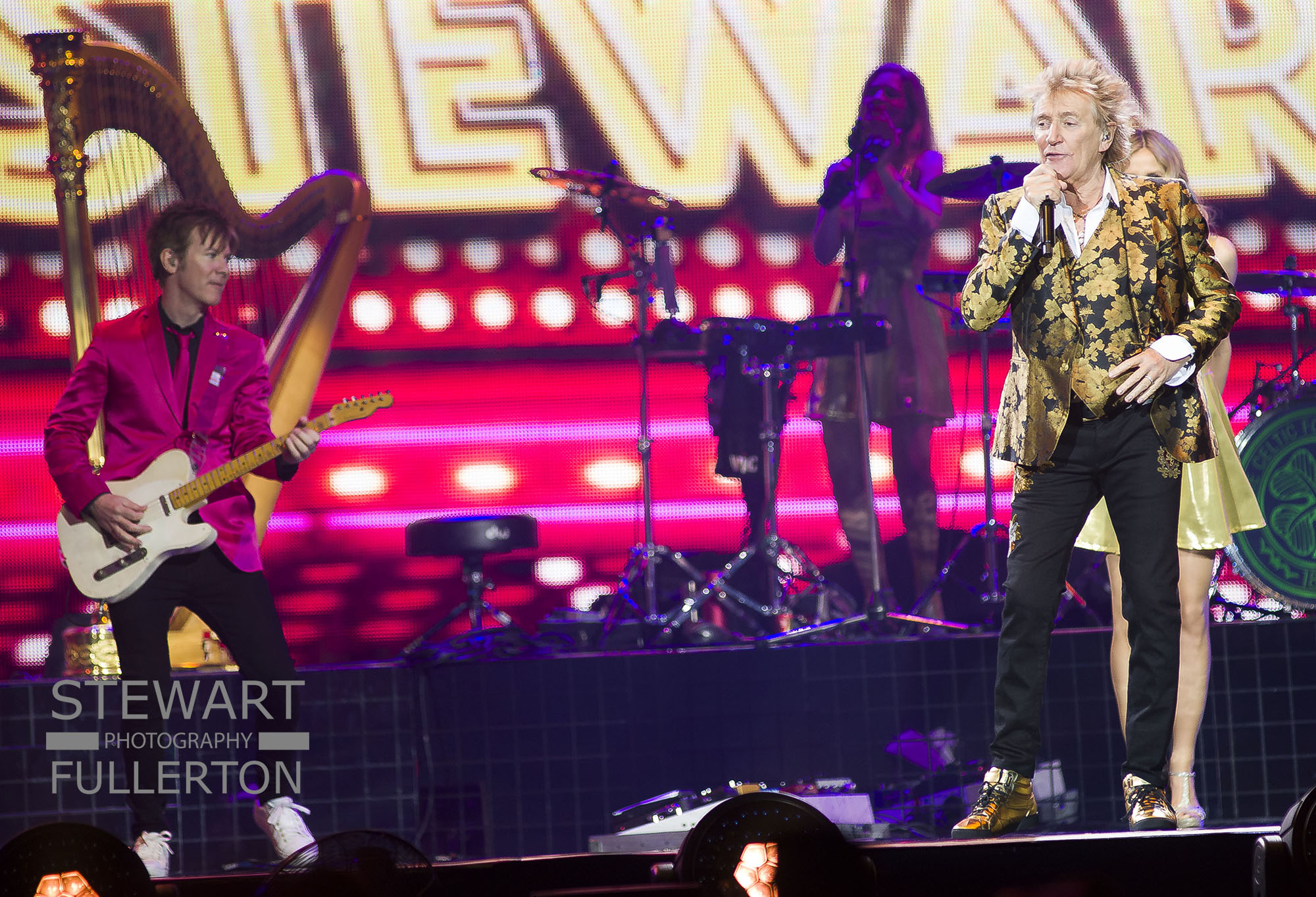 This article has been viewed 2733 times

OTHER BLOGS WORTH READING

The Riverside Festival that takes place annually at the Riverside Museum has been cancelled for 2020 and rescheduled to next year. The following wa

Summer 2020 marks the second birthday of Alan McGees latest label venture: Creation 23. After 40 years in the industry, the music mogul who needs n

Read More
SCOTTISH ARTISTS PICK THEIR ALL TIME FAVOURITE SCOTTISH ALBUMS, WITH ONLY 48 HOURS TO GO UNTIL SUBMISSIONS FOR SCOTLAND’S ALBUM OF THE YEAR CLOSE

The Scottish Album of the Year (SAY) Award has polled opinion to highlight some of the best Scottish albums of all time, courtesy of input from SAY Al

Scottish born singer KT Tunstall has been forced to cancel a couple of UK shows, including one at the Kelvingrove Bandstand due to the dates colliding

Following the release of the stunning animated video for ‘A Ghost’, frontman Fran Healy returns to the director’s chair with the video for Travi

Read More
Utilita Live From The Drive In cancelled

On what should have been one of the biggest weekends in the UKs festival calendar, TRNSMT Festival have announced a weekend of non-stop festival fun a

Following the announcement that their eagerly anticipated new album, ’10 Songs’, will be released on October 9th on BMG as well as the release of

Establishing a collective voice for a vital sector of Scotlands culture, today operators within the Scottish commercial music industry announce the cr